How to Combat Bad Smells

Disinfecting with DeInfect and DeFender

How to Combat Bad Smells 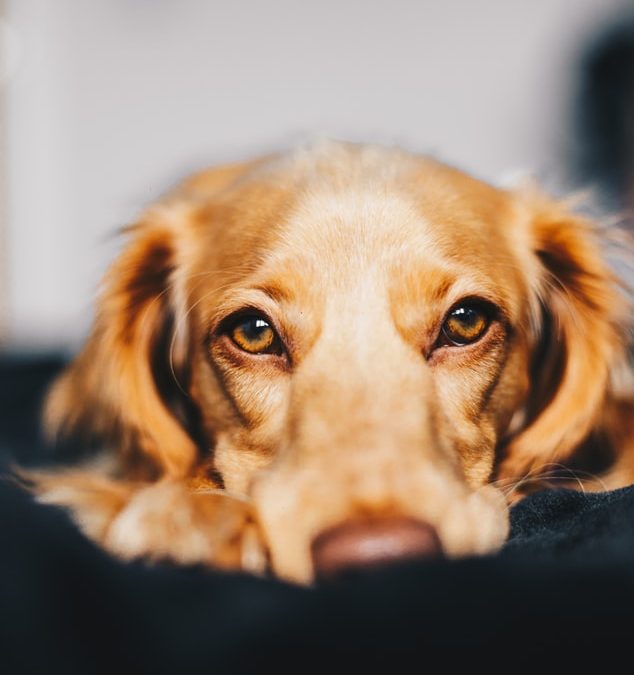 Harmful Smells and How to Combat Them

No one enjoys bad smells or odors. Most people cringe when they smell garbage, dirty bathrooms or any other unpleasant odor. Although breathing in these scents may not be ideal, did you know they may actually cause harm?

It’s important to recognize that smells consist of molecules that travel into your nose via specialized sensory cells, called olfactory sensory neurons, and your brain receives a signal of a good or bad odor. Many smells are not harmful, but some can make you sick. Even when not harmful, being exposed to bad odors can cause nausea, headaches, and more.

The solution is to remove unwanted odors from any space. Whether the odor is in an apartment, office, car, boat, etc., you need to address the problem at its source. Effectively removing odors isn’t a simple task because many odor eliminators mask the odor but don’t remove it completely. In addition, some methods may only be partially effective, leaving the odor lingering.

When it comes to odor elimination, DeScent Odor is one of the best solutions on the market today. Our non-toxic chemical formula is designed to remove odors safely from any type of space. Unlike other solutions, DeScent Odor actually attacks odors at their source, removing them for good.

The process of using DeScent Odor is fairly simple. A trained technician will first evaluate the space to determine the treatment needed and the area to treat. We will use a gas system to eliminate any airborne contaminants and then tackle the surfaces of the space with a liquid system. This gets rid of all contaminants safely. Finally, a long-lasting biostatic material is used to provide a lasting barrier to the area.

When to Use DeScent Odor

The best time to use DeScent Odor is when an odor can’t be removed or eliminated with common cleaning methods. It’s simply not worth the time or effort to use every possible remedy before turning to this proven solution. If general cleaning doesn’t get rid of the odor, then it’s most likely a serious odor that won’t be eliminated with other methods.

It’s also a good idea to use DeScent Odor’s services when leaving a rental property. As you may know, rental properties often are reluctant to return security deposits so even mild odors can be a cause for concern. If renting a house or apartment, consider having the space treated to ensure you get a full refund of your security deposit.

Although odors seem to be a normal part of life, they don’t have to be present in your home, apartment, or office. If you’re tired of living with bad odors that don’t go away, then it’s time to turn to the experts. At DeScent Odor, our trained technicians have seen it all and can help resolve your odor problems once and for all.

Disinfecting with DeInfect and DeFender