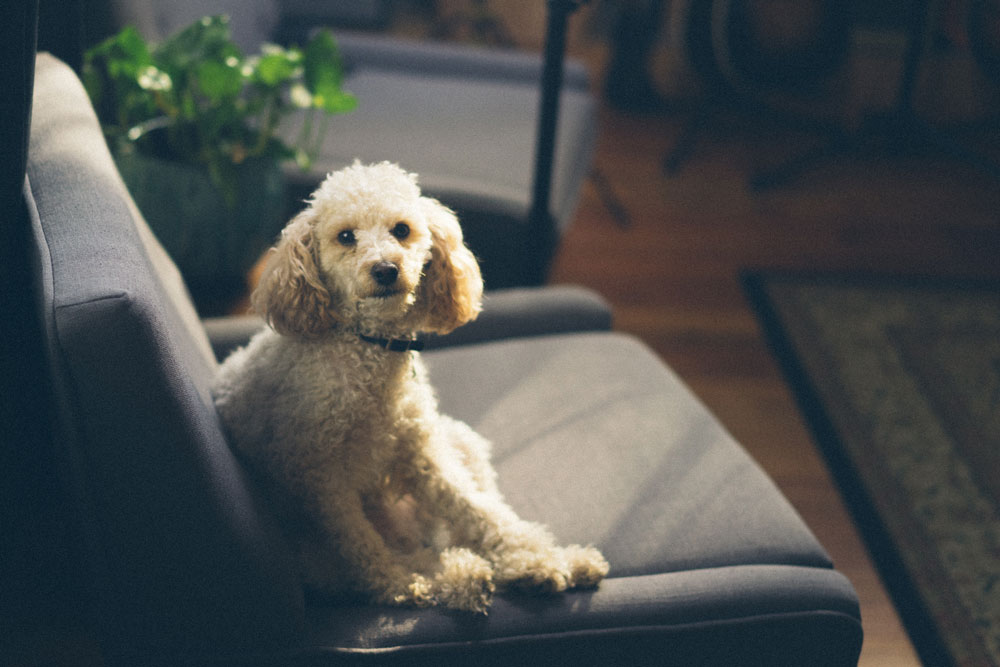 Pets are a great part of our lives. They provide companionship and it’s a joy to have them around. Having a pet can come with some complications though, usually the pet odors that they leave behind. Even with responsible pet ownership, you may find that your home, car, or any place where a pet has been has a signature scent. Whether it’s from pet waste, dandruff, or other factors, removing odors is a challenge.

How exactly can you get rid of odors instead of simply covering them up? These are the best ways to solve any pet odor problems.

One of the best ways to get rid of any odors is to use a product that will break down bacteria and neutralize the odor. This is ideal when you’re trying to get rid of urine from pets but it won’t be as effective with other causes of pet odor.

Unlike products that simply work on one or two sources of odor, DeScent Odor works on a variety of odors from pets to smoke and more. It’s a great solution that can be used for any type of pet odors that are difficult to remove.

The unique chemical formula can be applied to any area where pet odors have been noticed. Its chemical compounds will remove the odors and disinfect the area while also deodorizing it. This is a great solution for any type of space. It’s also non-toxic and FDA-approved so it can be used in a space where you still have pets or children.

The DeScent Odor system is a three-step process that’s used to eliminate odors. First, a gas system is used to remove all airborne contaminants. Since many odors are present in the air and stirred up by walking, removing them is an effective first step. Secondly, the liquid system is sprayed onto all surfaces. This works to deep clean and reaches any areas where odors may be present. The entire area is covered as there may be odors which are difficult to note at first. Thirdly, a biostatic is used to cover surfaces as the final step. This is used to provide a lasting barrier to all surfaces. In an area where the pet may still be present, this final step will help to prevent odors from occurring. The three-step process usually only takes a few hours so it’s both simple and effective.

Although it’s not always easy to get rid of pet odors, new advances in technology make it possible to neutralize and remove them effectively. If you need to get rid of pet and other odors quickly, use these methods to find an effective solution that does more than simply cover up the smell. 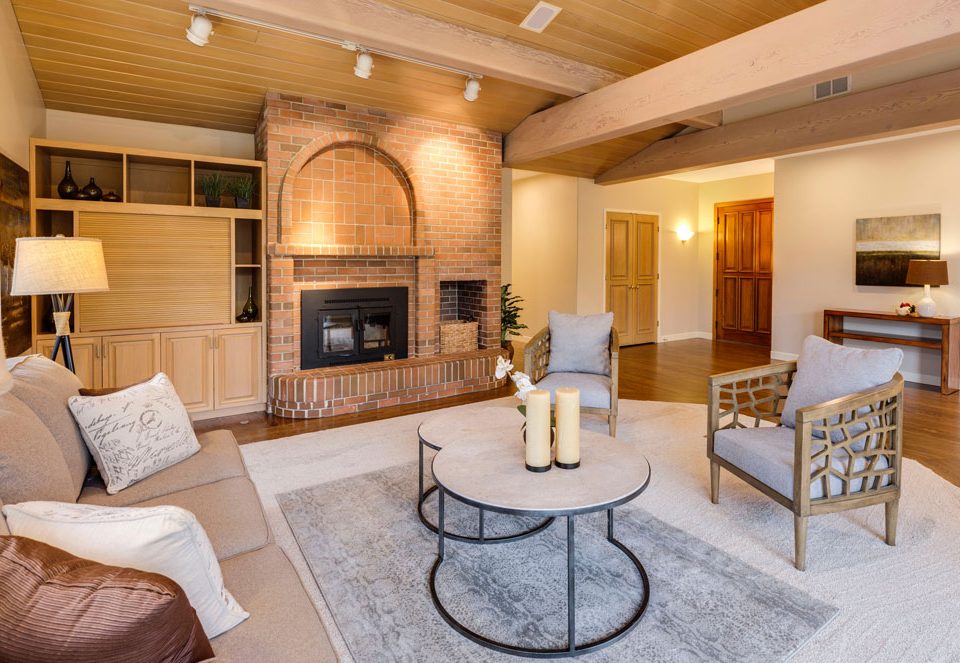