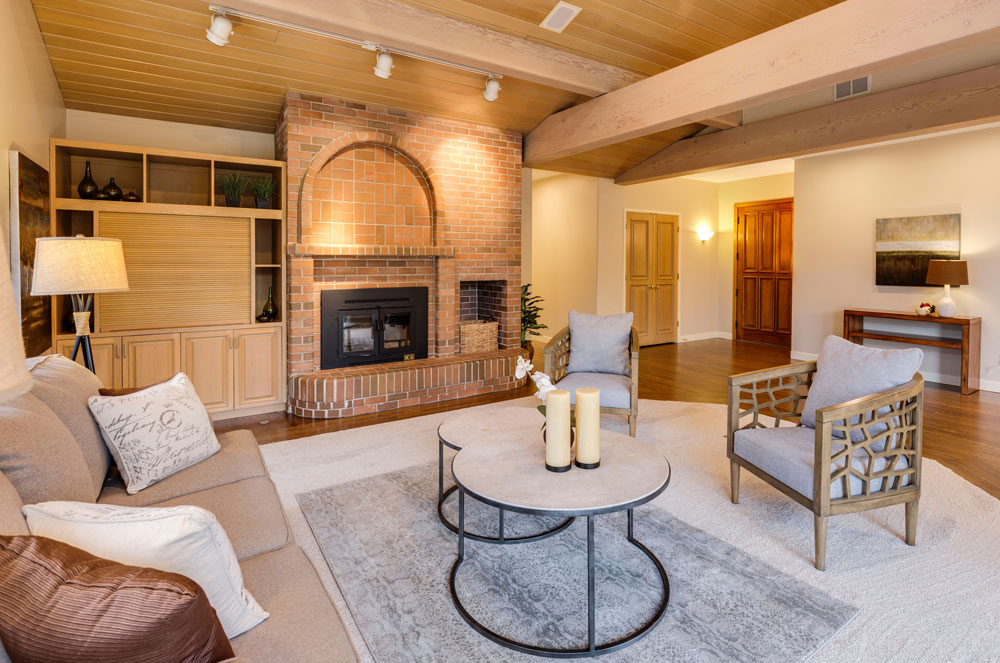 If you own a home, rent one, or are a business owner with rental properties then sooner or later you will encounter the problem of persistent bad odors accumulating in your house. Bad smells can make your otherwise pleasant home into a far less pleasant place to live, so getting rid of them needs to be a priority. This is where DeScent’s odor removal process can save the day.

Bad odors can happen for a variety of reasons. Pets can leave hair, fecal matter, and other odor causing material behind. Food spills can occur. Cooking accidents can leave residues throughout the kitchen and nearby rooms. Older house-hold members and guests can have accidents that leave odor causing material behind. Kids can have artistic adventures that leave odor causing residues. Accidents around the house can leave trace amounts of blood and other material deposited onto surfaces. Over time the sheer accumulation of trace amounts of material left behind by daily life can cause bad odors even with regular cleaning.

You may also find bad odors accumulating in your car, boat, caravan, campervan, and other private and business vehicles. These can make the daily trip to and from work unpleasant and family activities that involve the affected vehicle a smelly exercise. For business vehicles bad odors can put workers and clients in a bad state of mind resulting in lost business productivity and profitability.

If you own rental properties, own a hotel, own business offices, or own any other types of business real estate then bad odors are going to devalue these properties and reduce their profitability. Anywhere with a large and varied collection of people making use of the premises is a prime source of odor causing incidents, and you need to stay on top of removing any resulting smells.

Whether you need to remove pet odor, general house-hold odor, or odor from vehicles the DeScent odor removal process can get rid of all those nasty smells. Here’s how that will work.

1. The Gas System is used to remove odors from the air. This removes the smell itself along with any airborne particles and vapors that may deposit back onto surfaces.

2. The Liquid System is applied to all surfaces in the affected area to remove the source of any bad odors. This cleans away any contaminants that are releasing odor-causing particles and vapors.

3. Once the source and effect of the odor is removed the BioStatic System is implemented to add a persistent barrier to all surfaces in the area that inhibits new odor-causing contaminants from being deposited on them.

Generally it takes just a few hours for DeScent to get rid of any bad smells you need removed and to stop them from re-occurring. This is much less time than you have probably already spent putting up with those bad odors and trying to get rid of them yourself, so it’s worth considering getting them to solve the problem for you. The human nose is one of the most sensitive sensory organs in the body, so ensuring it isn’t subject to a barrage of bad scents throughout the day can help make life much more pleasant. 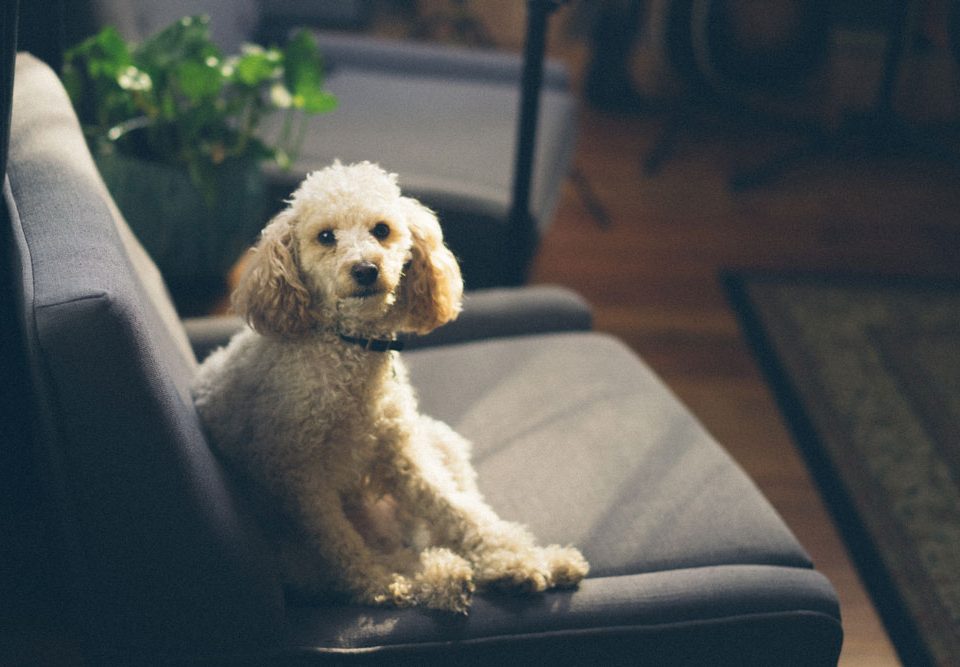